Added to your cart

Sorry, there seems to have been an error. Please try again.
Product Title

( items in your cart)

Complete your order to earn points 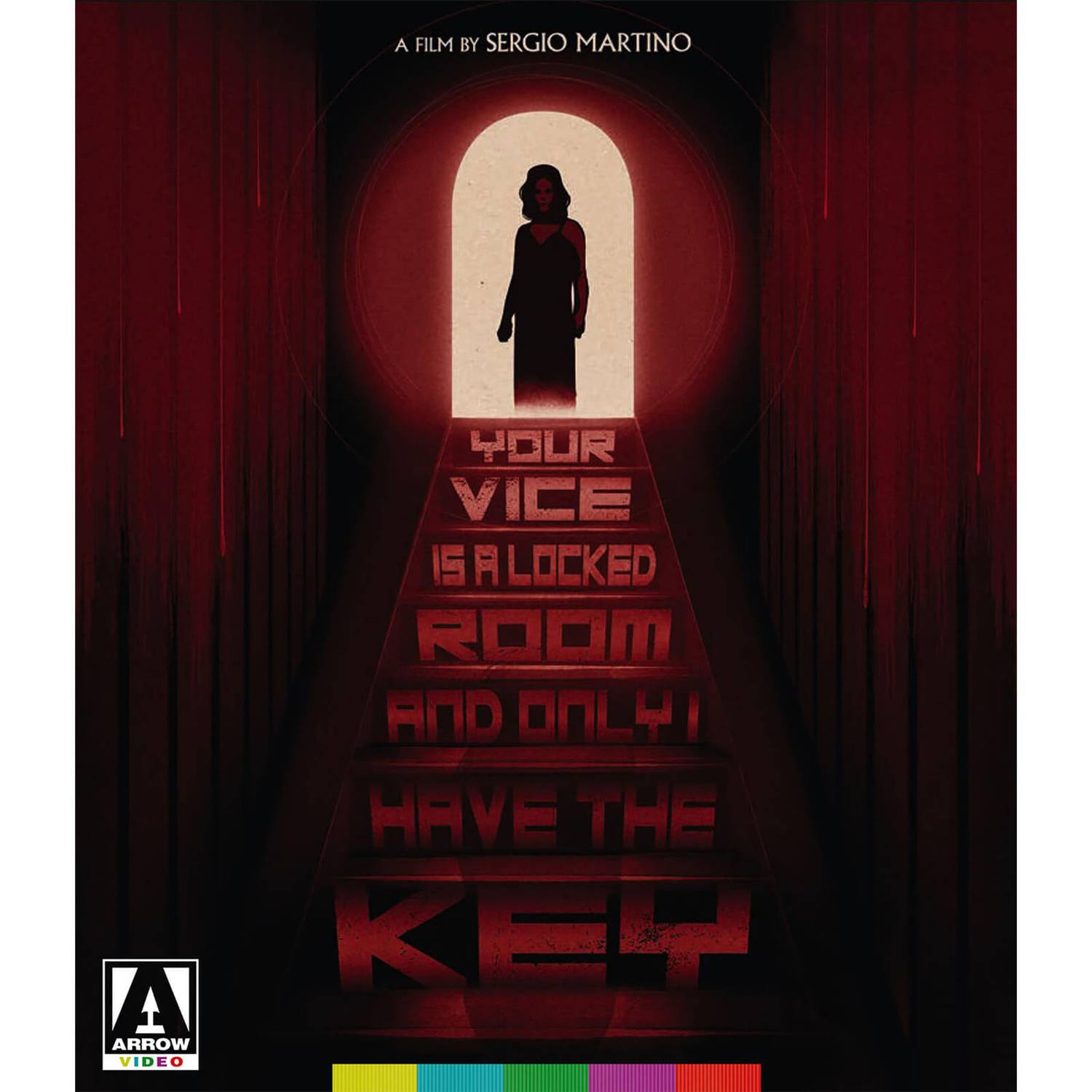 There are currently no reviews.